The picturesque setting of Isle of Hope has been well preserved by film’s time capsule for over 60 years. 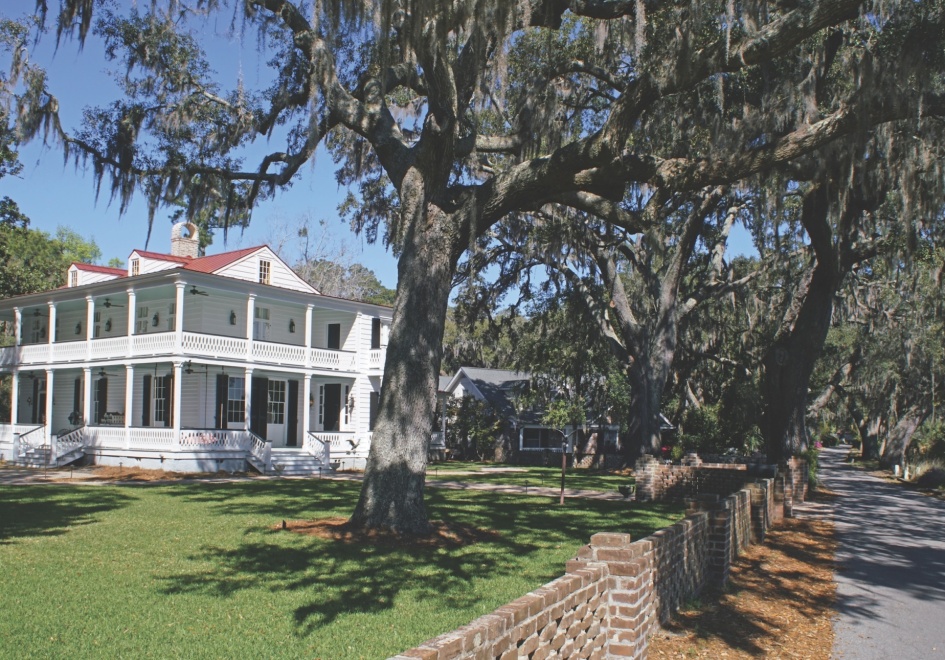 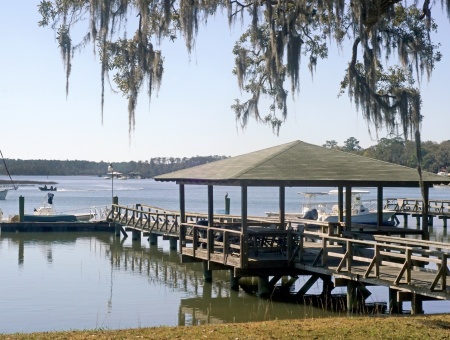 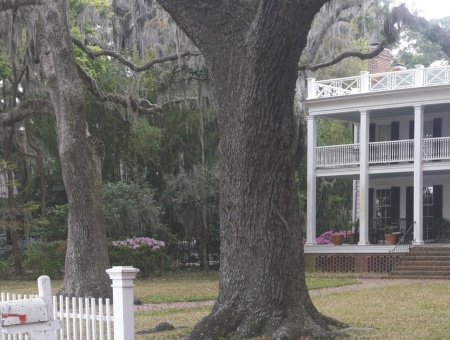 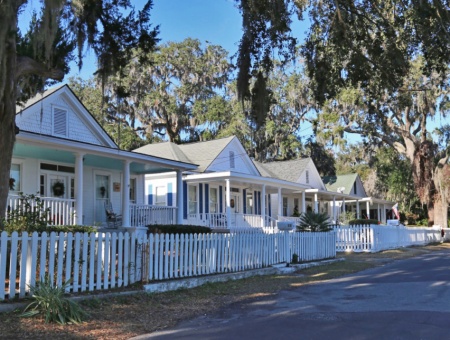 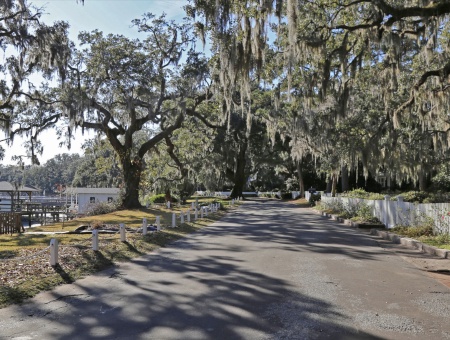 The picturesque setting of Isle of Hope has been well preserved by film’s time capsule for over 60 years. From Bluff Drive’s sun-dappled view of the Skidaway river, to the historic homes that charm the riverside community, it’s impossible to deny Isle of Hope’s cinematic appeal.

Originally belonging to Henry Parker, a Colonial Governor of Georgia, Isle of Hope remained a small colony of fisherman and farmers until the mid 1800s when Savannah’s elite began to build their summer homes along the breezy bluff. Following the Civil War, formerly enslaved African Americans from Wormsloe Plantation established a settlement inland around Parkersburg Road. In 1871, the Savannah, Skidaway and Seaboard Railroad finally connected Isle of Hope to Savannah and the settlement quickly grew from a popular resort spot to having year-round residents by the early 20th century. Modern day filmmakers have taken advantage of Isle of Hope’s varying architecture of this time, which ranges from Greek Revival, Victorian Eclectic, Neoclassical, and Craftsman/Bungalow. It’s no surprise that these historic structures and timeless water views have been featured in period pieces and modern shows alike.

But the benefits of filming in a community go far beyond immortalizing locations on the silver screen. Productions utilize local businesses and services, while renting adjacent properties to support the show’s large footprint. In Isle of Hope, those ancillary rentals have utilized Isle of Hope Marina, Villa Marie Center, Isle of Hope Baptist, Isle of Hope Methodist, and St. Thomas Episcopal Church as production basecamps. While local restaurants like The Driftaway Café in neighboring Sandfly become crew favorites for a quick bite during scouts, tech scouts, and filming days.

Productions also strive to leave locations in better shape than they found them, beautifying properties, and sometimes contributing directly to public works or to local charities. That was the case in 2016 when Netflix’s The Do-Over monetarily donated to the Isle of Hope Volunteer Fire Department and the renovation campaign for the Isle of Hope community playground. The park now proudly displays an engraved brick with the show’s name amongst its donors. The production even partnered with St. Thomas Church and their Unseen Guest Ministry program to provide leftover catering meals to over 1000 people in need. Most recently, The Girl From Plainville filmed on Diana Drive and made capital improvements to a private home including landscaping and a new deck. These locations will be featured in the true crime series on Hulu on March 29.