The site is widely considered to be the most intact example of an antebellum railroad complex and repair shop still in existence in the entire world. 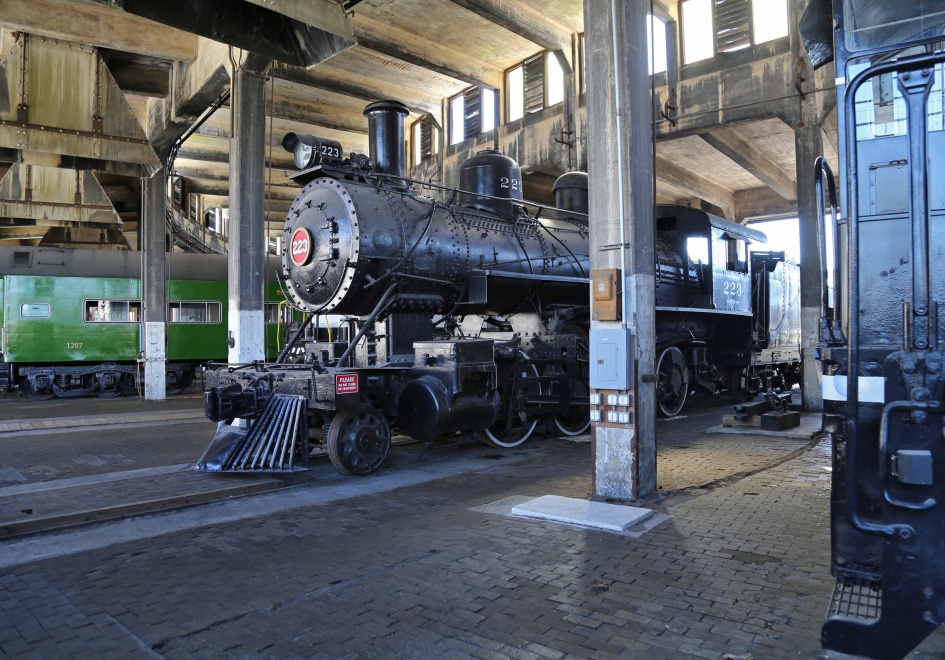 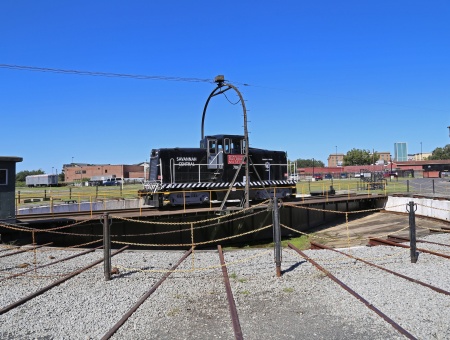 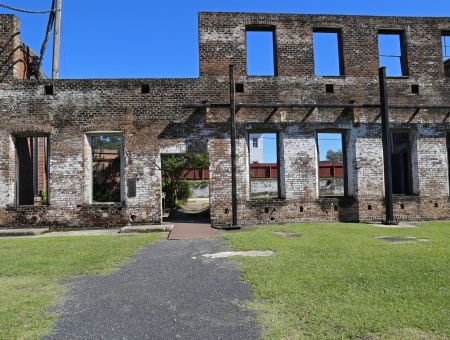 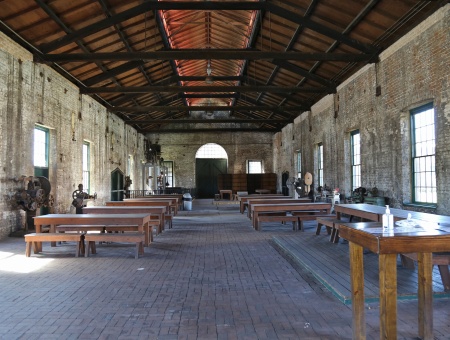 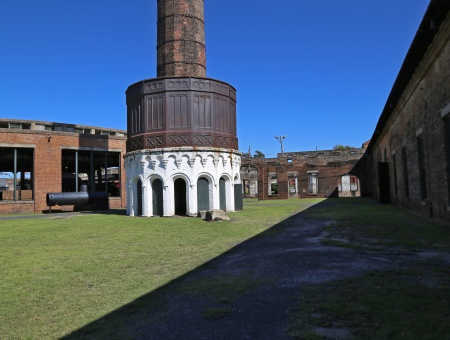 The Georgia State Railroad Museum was formerly the Central of Georgia Railway’s repair shop and roundhouse for over a century. Since the mid 1800s the Central of Georgia continued to expand and rebuild the shops complex and terminal buildings, completing the carpenter, machine, blacksmith, and coal-car frame shops and roundhouse by 1855. The site is widely considered to be the most intact example of an antebellum railroad complex and repair shop still in existence, not just in the U.S., but in the entire world.

The complex added additional buildings and rebuilt the roundhouse and turntable as engines and rail cars became larger, and a destructive fire in 1923 caused one of the buildings to be rebuilt. As locomotive technology shifted from steam to diesel power, the shops saw a major decline, and were shuttered in 1963. The City of Savannah acquired the property, and in 1989 the Coastal Heritage Society began managing and restoring the site. All of that work paid off, landing the Victorian-era railroad complex on the National Register of Historic Places by the late 1970s, and making its film debut in Glory a decade later.

Nestled on the southside of Savannah’s historic Yamacraw Village, The Georgia State Railroad Museum maintains thirteen original structures, including a towering 125-foot brick smokestack at the center of the property. The roundhouse and operating turntable, where engines can be turned about, are the heart of the site. Its impressive collection of antique locomotives, rail cars, and steam engines add to the museum’s visual splendor. The red brick facades of the train yard has all the charming patina necessary for a silver screen setting. The museum’s filmography includes many Civil War period pieces, most notably seen in Glory, The Birth of a Nation, and the series The Underground Railroad.