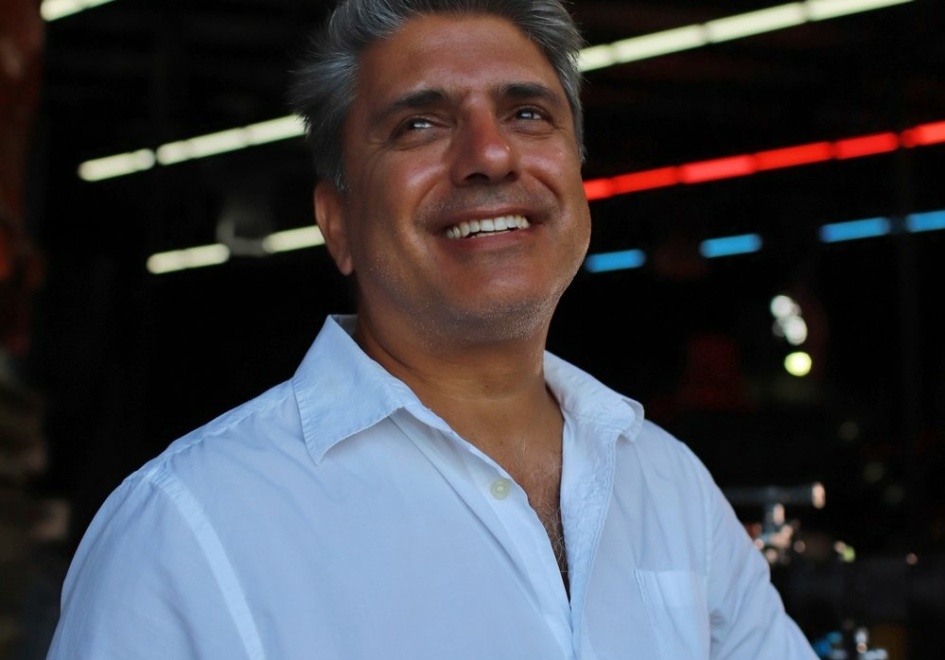 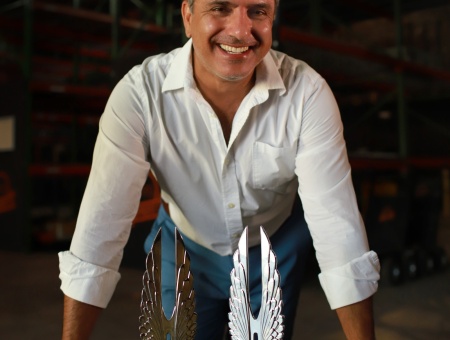 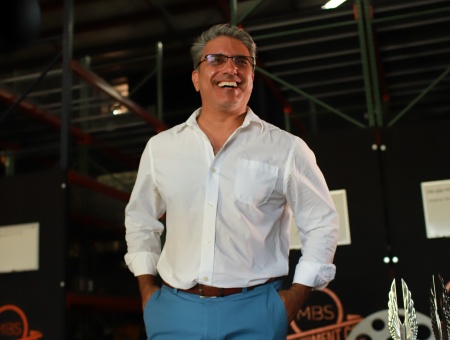 “Looking through the lens, I search for the nuances that bring a story to life.”

Originally from Istanbul, Turkey, Mehmet is a director and a cinematographer. He earned an undergraduate degree in Communications Arts and Broadcasting, with a minor in Political Science, from Georgia Southern University. Later he went on to earn his M.F.A. in Film and Television from the Savannah College of Art and Design (SCAD), where he expanded his interests to include both documentary and scripted programming development.

He founded Blue Voyage Productions, LLC in 2007. His background as a video-journalist took him through 13 hurricanes in several coastal states, the 1996 Atlanta Olympic games, the war in Afghanistan and the Middle East. Broadcast news networks such as NBC, Weather Channel, CBS and MSNBC have used his services. He received the prestigious Edward R. Murrow award for his work in Afghanistan, along with numerous Associated Press Awards. His cinematography has appeared on cable networks: Smithsonian Channel, MSNBC, NBC nightly news, HGTV, Style Network, MTV and E! Network.

Since 2008, Mehmet focused his work on corporate communications and marketing. He won several TELLY and ADDY awards for his commercial video productions. Mehmet’s documentary and narrative film productions have appeared in a number of festivals. Mehmet serves on the Georgia Southern University Communication Arts Department Advisory Board and Savannah Filmmakers Board.

In the slums of Kenya, I was filming sewage pouring into a small river and I was getting tight shots of flies landing on sewage. Patricia Arquette tried to come near me to see the shot but gagged several times due to the smell and backed-out immediately to prevent any accidents. I was declared hardcore from that point on.

I am so lucky to have an amazing mom, sister and a wonderful supportive wife. They made me a better man and I see the world in a much better vision.