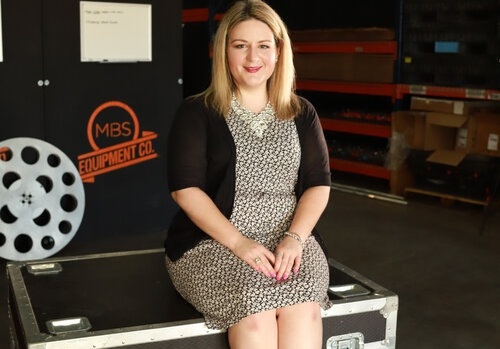 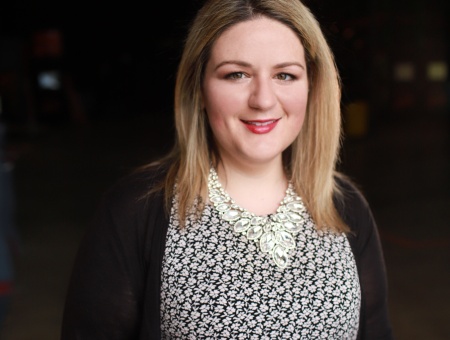 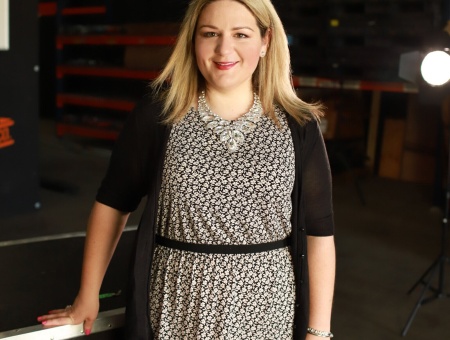 “The thing I love most about production is being able to find creative solutions for obstacles that arise on any given day. It definitely keeps things exciting.”

While Emily was always the stereotypical kid with a movie camera growing up, her introduction into the film industry was serendipitous. After taking a film class as an undergrad student at Providence College, Emily was deeply inspired by the medium’s ability to communicate stories in a way that few others can.

Her senior documentary, A Silent Epidemic, addressed several overwhelming issues in infection prevention and healthcare—issues that claimed the life of her father just before beginning her studies at Providence College. Creating this film provided an outlet for her, as well as several others, to humanize their experiences and articulate their truths, ultimately being featured on the front page of USA Today.

Emily moved to Savannah, GA in 2013 to pursue a graduate degree in Film and Television at Savannah College of Art and Design (SCAD). It was during this time that she discovered her passion for producing, creating award-winning short films including Raspberry Galaxies (2015), and Worth a Thousand Words (2017).

After earning her Masters in Fine Arts from SCAD, Emily began working in the industry on several Savannah-lensed productions, working her way up to Production Office Coordinator. She is also a member of I.A.T.S.E. Local 161, having coordinated films such as Blood Money (2018), starring John Cusack, and Emperor (2020), which is currently in post-production.

I always thought the most terrifying words I’d ever heard were, “John [Cusack] would like a helicopter to pick him up here in Savannah tonight once he wraps.” That was until about two years later when Bruce Dern’s late-night flight was cancelled and I heard our producer utter the words, “get him an RV to Savannah. He’s first up tomorrow and needs to sleep.” Needless to say, I can now have both a personal helicopter and RV ready in under an hour if necessary.